Eleven newborn babies have died in a hospital fire in the western city of Tivaouane in Senegal, the country’s president has said.

Initial reports suggest the fire was caused by a short circuit, according to Senegalese politicians.

The hospital had been newly inaugurated, according to AFP, citing local media reports. 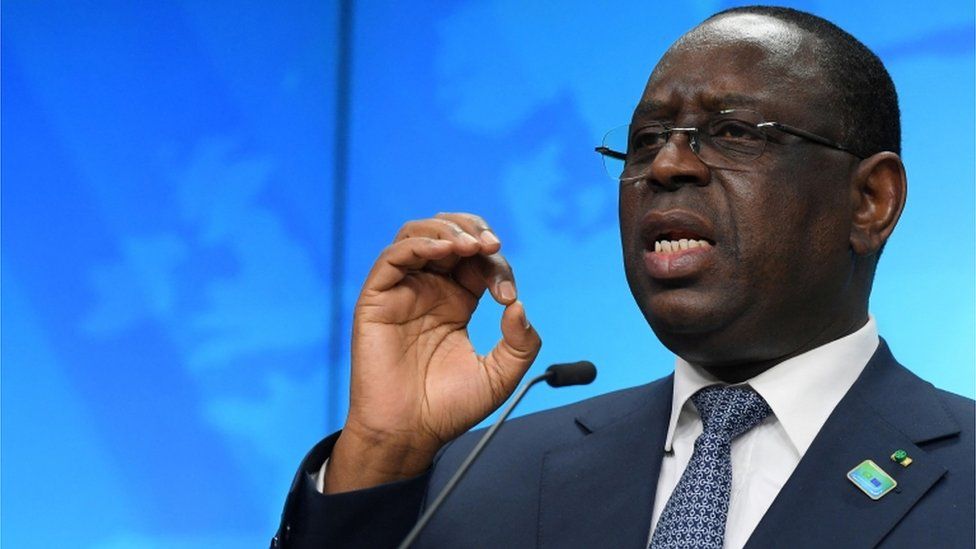 “To their mothers and their families, I express my deepest sympathy,” President Sall wrote in a tweet.

“This situation is very unfortunate and extremely painful,” Health Minister Abdoulaye Diouf Sarr said from Geneva, where he was attending a World Health Organization meeting.

He said an investigation was underway and he would be cutting his trip short to return to Senegal immediately.

The incident has sparked a wave of indignation on social media over the state of the country’s healthcare provision.

A similar incident occurred in the northern town of Linguère last year, when four newborn babies were killed after a fire broke out at a hospital’s maternity ward. At the time, the mayor said there was an electrical fault in the air conditioning unit of the maternity ward.

The tragedy also follows a national outcry over the death of a woman in labour, Astou Sokhna, who died while reportedly begging for a Caesarean during her 20-hour labour ordeal. Her unborn child also died.